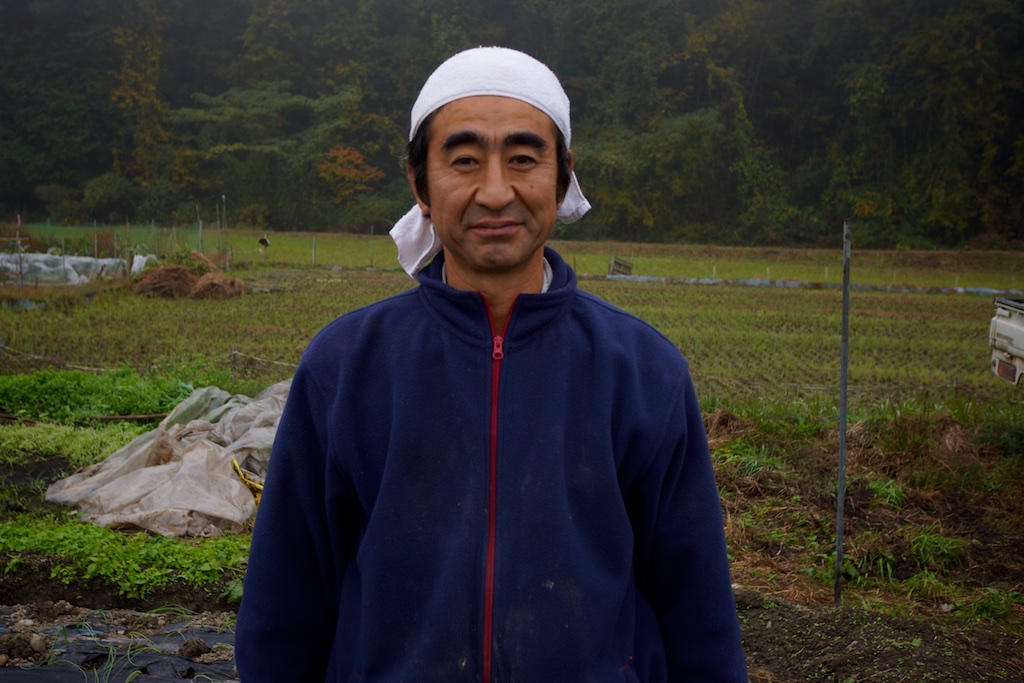 Shinji Hashimoto is equal parts farmer, philosopher and community leader. He spent his formative years at an international school in Brazil, where the distance from his homeland imbued a deep respect and appreciation of his Japanese heritage.

His adventurous upbringing inspired him to walk the 500 miles (810 km) from his hometown in Hiroshima to Tokyo, and later take a motorcycle tour across the country, up into the wilderness of Hokkaido. Upon completing his university degree, he took a job with a consumer cooperative in Japan, and worked there for a number of years before finally quitting to pursue his dream of running an organic farm. 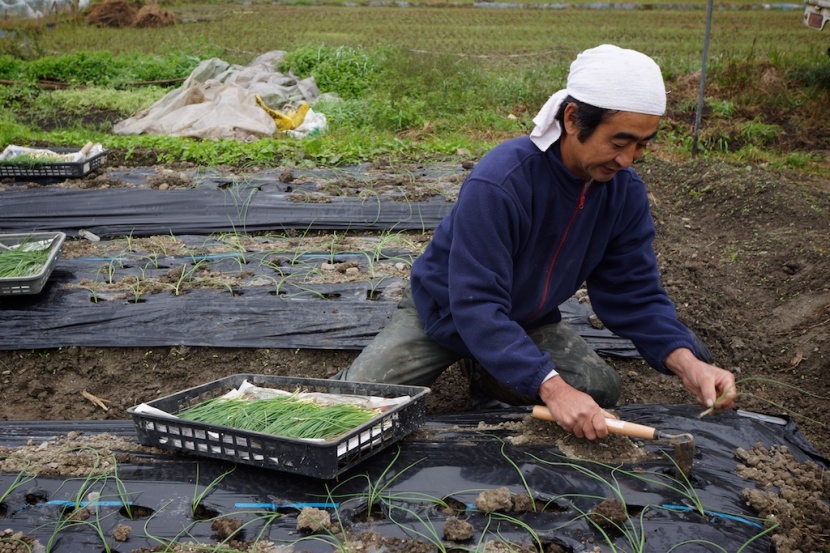 Organic farming and respect for the environment are especially important to Shinji, whose father survived the atomic bomb blast in Hiroshima during the second World War and dealt with prolonged health complications as a result of his exposure to nuclear radiation. Inspired by Masanobu Fukuoka’s natural farming methods, Shinji has spent the past 25 years developing Dancing Carrot Farm in Ichijima, a village in the Hyogo prefecture famous for organic agriculture since 1975.

When he first started his farm in 1989, Shinji was a complete novice. His new community of Ichijima farmers encouraged him to charge ahead and get started on his own so he could learn to farm through observation, but supported his efforts by sharing their expertise whenever he had questions. Shinji did not achieve financial stability on his farm until he established a system of organic egg production. This freed him up to pursue vegetable farming without worrying about financial consequences until he was able to achieve consistent production and grow a customer base. 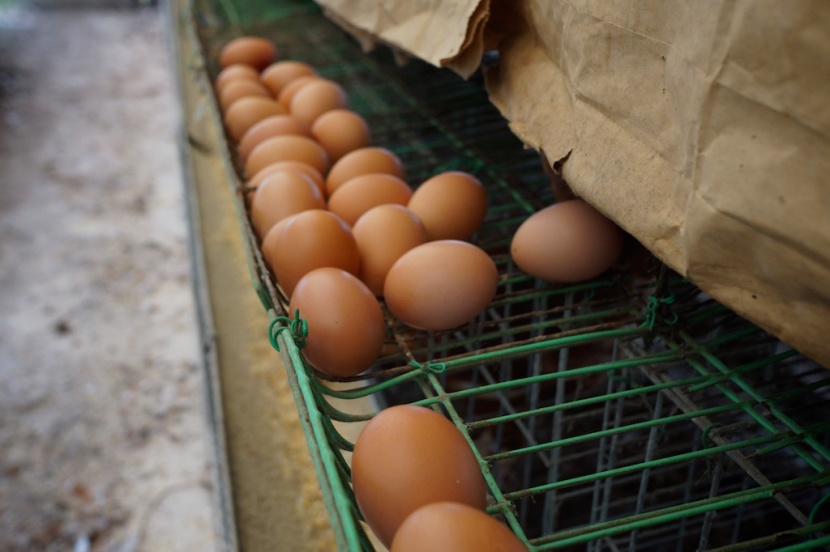 Shinji has done a tremendous amount of work organizing his fellow Ichijima farmers and organic consumers in nearby Kobe to create a sustainable farming economy. Consumers directly purchase produce from Ichijima farmers in what’s known as teikei, a system of community-supported agriculture in Japan.

In August 2014, his farm survived a natural disaster in the form of mudslides from the surrounding mountains. His home and land were buried in rubble. He admits the damage was so severe that it almost led him to give up on his farming dream. Unexpectedly, volunteers from his teikei showed up to help him dig out his property and rebuild. This outpouring of support and love reinvigorated Shinji, whose farm is back on track. 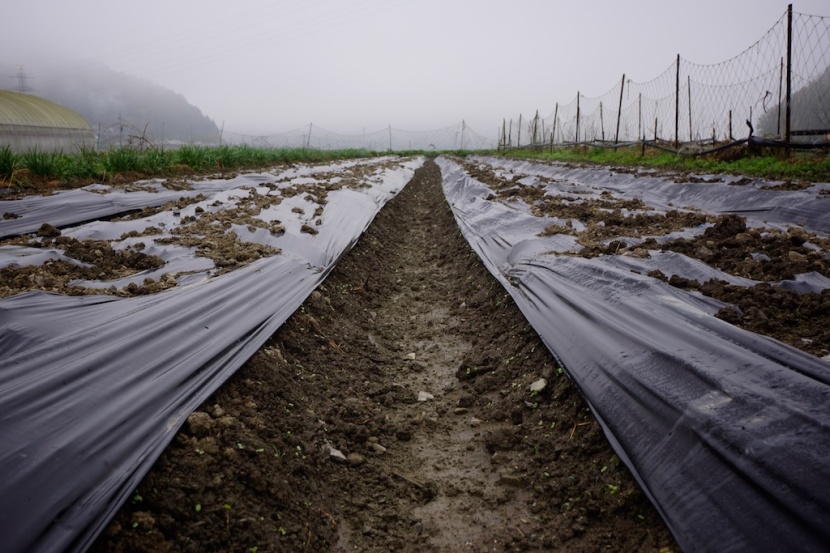 Beyond his daily farming efforts, Shinji finds plenty of other ways to keep busy. He has served on the board of the International Federation of Organic Agriculture Movements for the past 8 years, where his work helps establish international minimum standards for organic agriculture. The opportunity also served to increase his travel to 21 countries throughout South America, Europe, the US and Asia. Shinji has been a volunteer firefighter for the past 15 years. He lives with his wife, two sons and a steady stream of willing volunteers.